What do you Know About Canadian Wine? 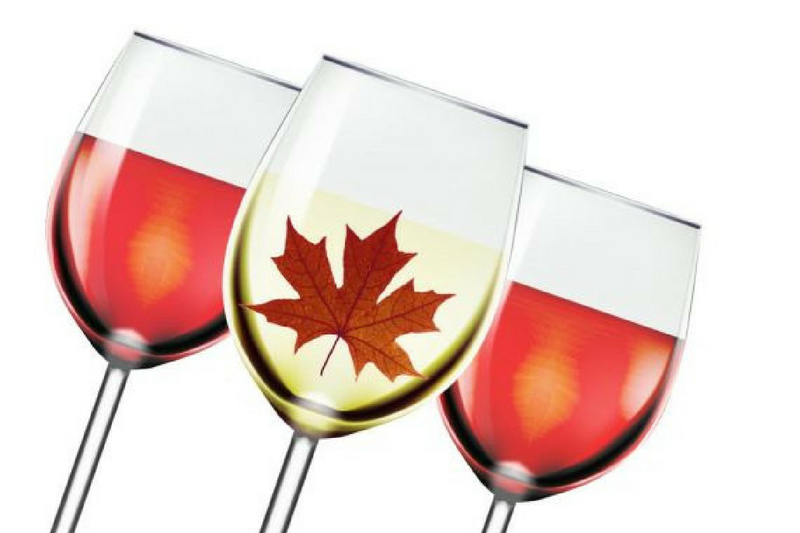 Test Your Knowledge with this Quiz

Ask someone to name a Canadian drink they’re likely to say beer but did you know that wine has a deeper history here?

The first record of beer being made in Canada is from 1646 when Jesuit Brother Ambroise started to brew beer in what was then ‘New France’.

However, the Vikings were making wine more than six centuries earlier in the area now known as the UNESCO World Heritage Site L’Anse aux Meadows in Newfoundland. So taken by the wild vines they found when they arrived from Iceland, they actually called their community Vinland.

Now that we’ve gotten the trivia train started, let’s see how well you know your Canadian (and BC) wine.

1. Which Canadian celebrity does not own a winery (or parts of a winery)?

2. Which winery was the first Aboriginal-owned in North America

3. What year was the first Canadian winery established (besides the Vikings)?

4. There are 28.4 billion litres of wine produced around the world. What percentage does Canada contribute to that number?

5. Which country is not among the top importers of Canadian wine?

6. True or false, Canada is the second largest consistent producer of Icewine in the world.

7. What type of wine is the most popular among Canadians?

8. How many people are estimated to visit BC wineries each year?

9. In 2006, for the first time ever, a Canadian winery won the coveted Shiraz/Syrah of the Year Award at the prestigious Spirit Competition in London. Which one was it?

Scroll down for the answers...

1. b) Shania Twain does not own a winery.

2. c) Nk’Mip Cellars in Osoyoos, BC was the first Aboriginal-owned winery. They opened their doors in 2002.

3. a) 1811. While there were people growing grapes and attempting wine before this, Johann Schiller made and sold wine in Ontario in 1811 and is widely considered the father of Canadian wine. In the west, Father Charles Pandosy made wine from grapes he planted at the Oblate Mission in Kelowna around 1859. However, the first winery license was issued in 1975 to  Donald Ziraldo and Karl Kaiser of Inniskillin.

6. b) False. Canada is the top producer of icewine in the world.

9. b) Jackson-Triggs. The Okanagan Estate Grand Reserve Shiraz was the first North American wine to ever win the prestigious award.

10. VQA stands for b) Vintners Quality Alliance. It’s a regulatory and appellation system which guarantees the high quality and authenticity of origin for Canadian wines. BC VQA indicates it has met these requirements in British Columbia.

How did you do?  Let us know on our Facebook page! Now that you know the answers, challenge your friends - over a glass of Canadian wine, of course.

Here are the sources we gathered our information from.