Mimosa Recipes That Will Make You Swoon 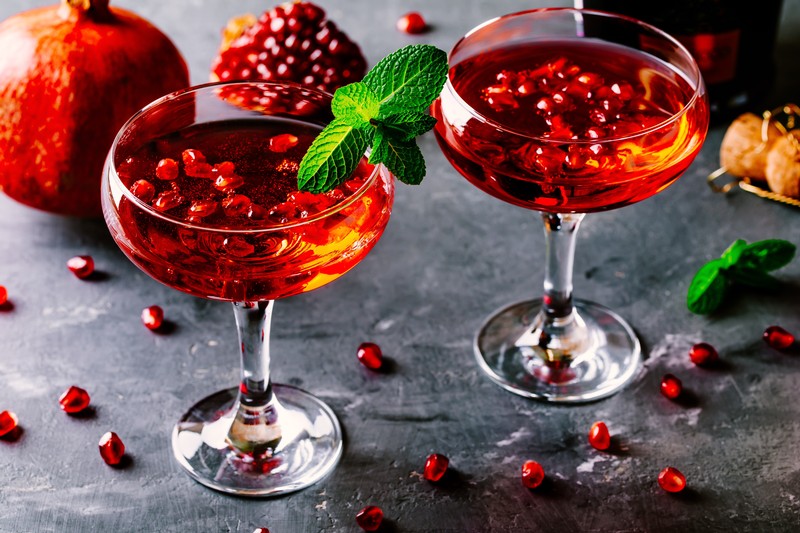 What could be better than sleeping in on a weekend and then enjoying brunch with a refreshing Mimosa? There’s something perfect about the combination of fresh juice and sparkling wine that makes that mid-morning meal feel like a luxury.

Did you know that the Mimosa has been around since the 1920’s?

The creation of the Mimosa is most commonly attributed to a Parisien bartender named Frank Meier. He started pouring them for guests at the Ritz in Paris around 1925. Some say he may have gotten his inspiration for the fresh and lively cocktail from a bartender in London.

A few years before the Mimosa made its debut at the Ritz, a bartender named Pat McGarry was slinging a morning cocktail called a Buck’s Fizz at the famous London Buck’s Club.

While both cocktails are a mixture of fresh orange juice and sparkling wine, there is a slight difference. The Mimosa is a 2 parts orange juice to 1 part wine while Buck’s Fizz is the opposite - an eye-opening 2 parts sparkling to 1 part orange juice.

Despite being the first, it would seem that Buck’s Fizz lost out to the Mimosa in the popularity contest. These days, we usually refer to any combination of juice and sparkling as a Mimosa. Perhaps it sounds just a bit more sophisticated. Sorry, Buck.

The Mimosa has come a long way since the roaring 20’s. And, it’s not just the juice to sparkling wine ratio that’s changing. We love to get creative and play around with fresh combinations of Mimosa cocktails.

Here are three that are sure to liven up your next brunch.

This is the quintessential Valley Mimosa - vineyards and orchards in a glass.

This cheery, light red mimosa is perfect for the sunrise you missed while you were sleeping in.

Pour chilled juice and liqueur into a coupe glass and stir.
Top with the chilled Steller’s Jay Sparkling Gewurztraminer.
Garnish with pomegranate seeds.

This one follows the ratio of a Buck’s Fizz but with a dark side. Who says you can’t have sparkling red wine for brunch?

Pour chilled tart cherry juice into a flute.
Top with Steller's Jay Sparkling Shiraz.
Garnish with a lime twist or a dark cherry.

Any of these Mimosas are sure to make your next brunch a big hit but they’re so tasty, why limit them to the morning? We’re picturing afternoon patios, sunsets, and late night celebrations - so many potential Mimosa moments!