If You Abandoned Chardonnay, It's Time to Love it Again 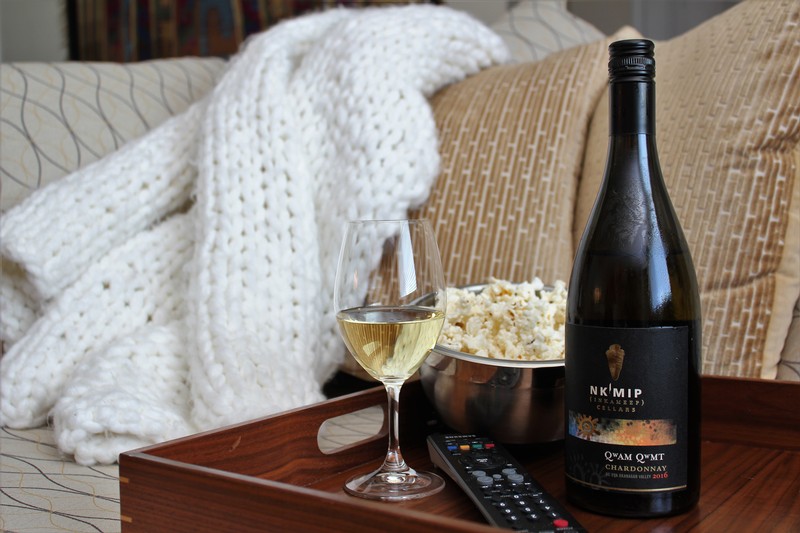 How the New Chardonnay is Converting the ABC Club

If you were a wine drinker in the 90’s, you probably think you know what Chardonnay is all about. Afterall, it was the unofficial white wine of the decade. If you ordered a glass of white at a restaurant, it was inevitably a Chardonnay. It was the bottle you brought to every dinner party because everyone (who knew anything about wine) loved Chardonnay. Showing up with a Chardonnay earned you lots of Brownie points.

And then the tides turned.

Chardonnay became the victim of its own immense popularity. A lot of wineries started producing Chardonnay and playing up the attributes that people loved the most - sweetness and oakiness - until it became a caricature of itself.

In an effort to be soft and sweet, the winemakers were doing 100% malolactic fermentation. The wine became cloying and lacked acidity. These mass producers also used wood chips to capture that oak flavour but they overdid it so that oak became the dominant flavour. There was no sense of balance in these ‘Big Chards’ - all the nuance was gone.

First, the wine aficionados noticed and the public wasn’t far behind. Noses were turning up at dinner parties and restaurants. Wine lovers were joining the ABC club, as in, “Pour me Anything But Chardonnay!” You wouldn’t dream of bringing a Chardonnay to a dinner party lest people think you were either trying to pawn the bottle off on those who you presumed didn’t know better or, gasp, you didn’t know better.

Great winemakers were dismayed. The chardonnay grape had so much potential and their beautifully balanced wines were being snubbed; caught up in the maligning of Chardonnay.

Flash forward a couple of decades and wine aficionados are encouraging wine lovers to give Chardonnay another shot. Winemakers have spent the last decade creating magic with the varietal. Take, for example, the Nk’Mip Cellars Qwam Qwmt Chardonnay. It won a gold medal the Chardonnay du Monde competition in France.

World-class Chardonnays are being produced in the Okanagan and changing people’s minds.

Nk’Mip Senior Winemaker, Randy Picton is happy to see that people are rediscovering Chardonnay and finally letting go of their bias against it. “The difference now is that the use of oak is more restrained,” he explains, “The fruit comes through more and the structure is more  pleasing.”

Beyond that, designing an award-winning Chardonnay demands attention to the subtleties of the variety and terroir, as Randy explains, “It requires an appropriate amount of oak for the type of fruit that you have. Retaining a little bit of acidity in the wine so you have some nice length in the wine; through the structure of the wine. I think also, it’s nice if you can get some strength to the mid-palate too which you can from some nice French oak. It’s having everything in balance and making sure that the wine has some character from the vineyard; from the place that the grapes were grown.”

That sense of place is something that shows up in all of the Great Estates Okanagan Chardonnays. As a result, our tasting room staff have been witnessing these wines convert ABC club members back to Chardonnay-lovers, one by one.

So, don’t be surprised if you start to see more Chardonnays showing up at dinner parties and picnics this year. And, definitely don’t be shy about trying them yourself. You might just discover that it’s a perfect pairing for a night in with a good movie and a bowl of popcorn.